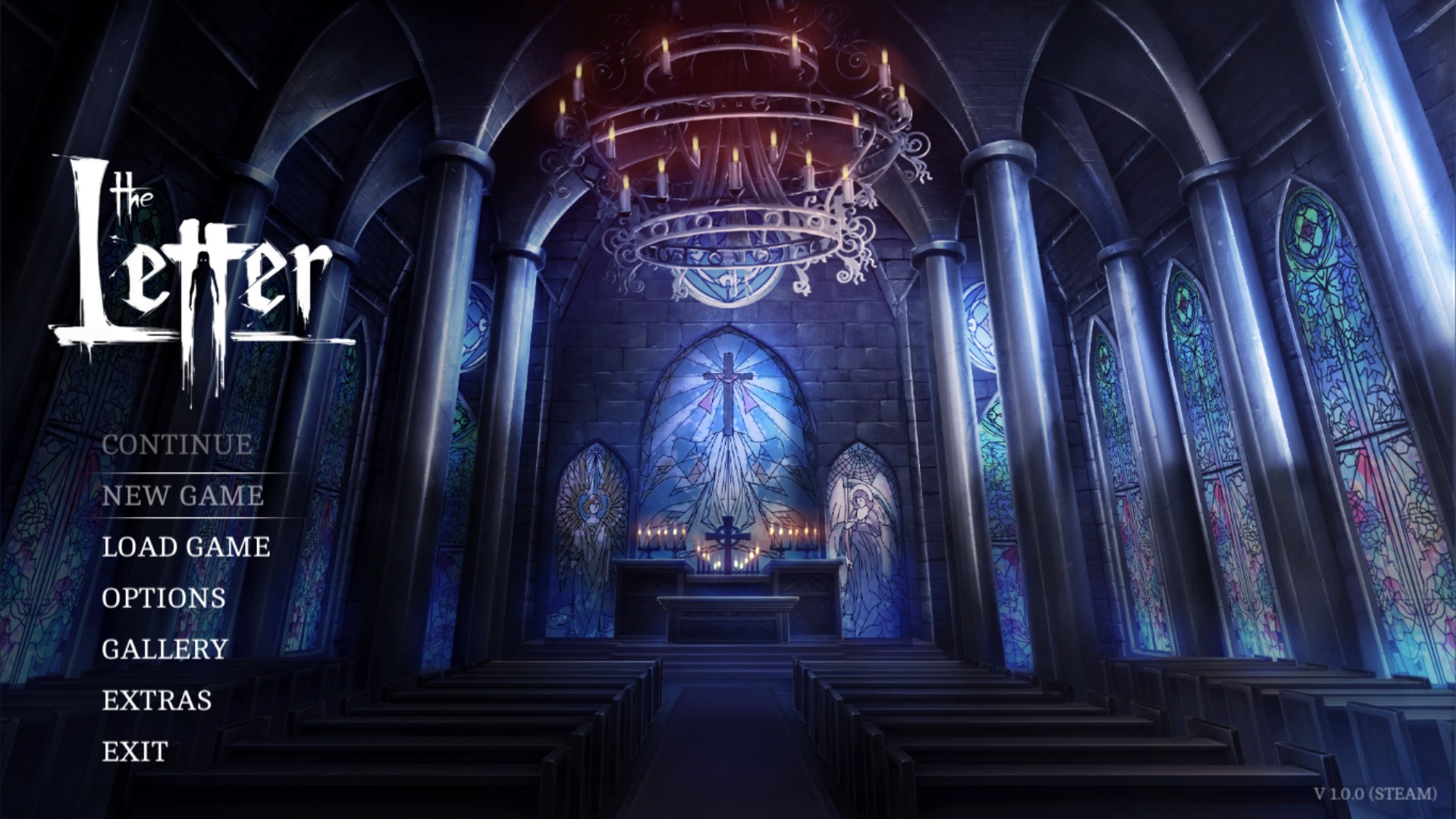 Before people start doing their research and jumping to conclusions that this might be a paid post or a biased one, I’ll be the first to say it: some of the developers here had already been brilliant game designers, who have created genre-bending games, before they even became my students. So there.

My colleagues in the academe know that I’m very stingy with praises, and I’m always very critical when it comes to project developments. That being said, there are two other things that led me to resurrect this dormant blog and write about this particular game:

I initially promoted (and eventually bought) this game in support of former students, but then there was more. The opening theme they released as a teaser got me really intrigued. Take a look at it here:

From the massive scale (for a visual novel) described on their Kickstarter page, I had this tiny fear that they were going to operate at a loss. (They probably did. But I’m not sure, because the couple that started Yangyang Mobile belong to families with a knack for business.) I have been a video game producer for years and I know an expensive production when I see one.

Let’s start off with the first thing that is required of a visual novel: ART.

The game boasts of all original backgrounds, enhanced by particle effects and animation, plus characters that are also animated. One look at the title screen alone tells you that nothing has been scrimped on. It gave me goosebumps, and it made me wonder if I am up to playing a horror game.

I have worked with Kane Aoki (he’s listed in the credits as Kena Yokie) since my days in Anino Games, and then with Thorton Salvador when I founded Senshi.Labs. These two have been with me since Senshi.Labs’ first game. With The Letter, you can actually hear that their music has grown in leaps and bounds. My personal favorites were the opening theme, ending theme, and the background music for when the protagonists are chilling.

Here’s a sample of the music, with vocals from Elsie Lovelock:

Now for the gameplay and replay value: This was where I realized I could actually get truly immersed in a visual novel. To be honest, if I am to compare this with Telltale’s Game of Thrones (which sells for $29.99 on Steam and is $10 more expensive than The Letter), I like how I am not always stressed with this one. There are scenes that were comfy, quirky, and contain just the right amounts of tension.

Like your usual Western visual novel, most of the tension will come from the quick time events and your dialogue decisions. With Game of Thrones, there’s always stress, stress, stress, and any kind of decision you make always leads to someone’s death. (I am sorry, I haven’t gotten over how much I loathe every scene in Telltale’s GoT. If I wanted to be stressed that much, I would have taken on five video game projects with clients from different time zones. The result would have been the same.) In The Letter, however, there’s a variety of quick time events THAT YOU CAN SKIP IF YOUR HEART CANNOT TAKE IT ANYMORE.

Though I’ve noticed a few typos and some mispronounced words (like “paella” should actually be pronounced as pa-e-ya, not pa-el-ya, and there was one time the text said “filing” but the voice actor pronounced it as “filling”), I still found myself engrossed. I spent two days trying to get different results in order to unravel the mystery. You see, finishing the game once will not produce the entire story. There are decisions you’d be forced to make (i.e. deliberately putting someone in harm’s way) in order to obtain a piece of the entire narrative.

The story branching, to say the least, is just massive. And considering that you are playing different points of view, this was no easy feat to create. Every time I check the branching, I always wonder what happened to the other paths I did not take. This was how I ended up replaying the game several times. So much content!

To help you make sense of what’s happening, you can keep track of your progress and relationship status via the journal and the heart icons.

I always save before making a decision, just so I can go back to that decision later. Or if I notice that one decision led to the decline of a relationship. This game is so balanced that sometimes your affinity with one character might affect your affinity with another.

To be honest, I don’t think I can say more about why I love this game without spoiling it for everyone. I really really like the endings I got (as I always strive for happiness hahaha), but it turns out that you need to make a few sacrifices if you want to get the True Ending.

I actually was a bit teary-eyed when I finished this but mostly because of two things:

Incidentally, this is the first game I’ve officially finished for 2017. That’s something else, because I have a lot of unfinished games on my Steam pile. Hahaha!