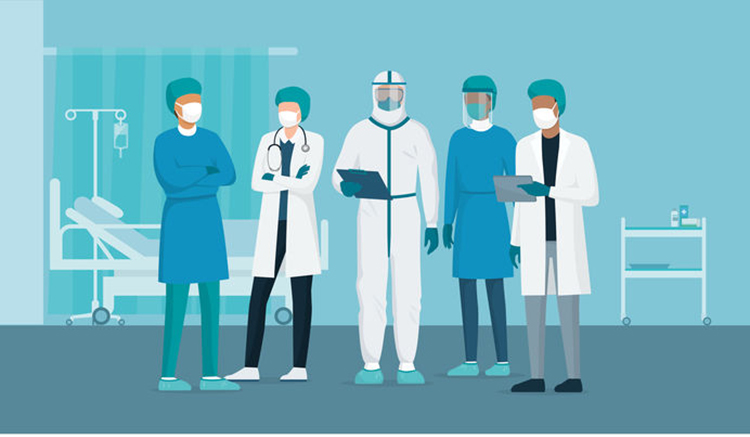 Quarantine Chronicles: COVID-19 and our Body

I’ve been in isolation ever since Yorme declared suspension of classes on March 9, 2020. And while Senshi.Labs has always been a work-from-home setup, my teaching job was only starting to establish a work-from-home setup for our non-class duties. To be honest, this has been the most productive I’ve ever been. Now that I don’t have to get ready for work, take the train, or prep myself for interaction, I have been able to do four things:

The fourth activity actually both terrifies and fascinates me. But if you’re like me, who wants to keep herself informed as we fight an unknown enemy (my country has limited test kits, so I don’t actually trust the numbers of infected as published by the Department of Health), these media might be of help.

Kurzgesagt – In a Nutshell

One of my favorite channels for scientific information, because it’s so entertaining and has a lot of pretty art and animation. This one explains what the new coronavirus is without boring you to death. This group is well-researched.

One of the things that I also do, aside from playing Dissidia Final Fantasy Opera Omnia, to distract myself from having a full blown panic attack, is to binge on Netflix. Right now, I’m watching “Cells at Work” and it has been a really entertaining way to inform viewers about how our cells defend our body against invasion (bacteria, parasites, virus) and mutations (cancer). I learned so much from this anime series. Now I understand why it takes me so long to recover from food poisoning compared to other people.

The first time I saw this film some years ago, I wasn’t too concerned. I mean, it’s fiction. But holy heck! I re-watched this again right before the quarantine (on YouTube, you can rent it for ₱150), and I was amazed at the amount of research that was done for it. I learned from a co-faculty (Craig Lines, look him up on IMDB ^_^) that the filmmakers behind this were supported by consultants who are experts, scientists/researchers. No wonder the whole film now feels eerily accurate. Contagion was released in 2011, and now it feels like it predicted the future.

MinuteEarth – Why Do Bats Carry So Many Diseases?

Because Contagion gave me an insight about the origins of many viruses (in Contagion’s case, it was a fruit bat), I Googled info about bats. Turns out, bats carry so many viruses within their bodies. The reason why they aren’t affected is that they have super strong immunity. Because of this super strong immunity, viruses have to keep up, so they also become stronger. Whatta cycle! Anyway, learn more about bats from this video. (Y’all really shouldn’t be eating them, seriously. We need bats because they help nature do its thing, so let’s leave them alone.)

With all these information, I would just like thank the health care workers for keeping up, and our scientists/researchers who help keep us informed about the virus. You are our front liners. Please stay safe!