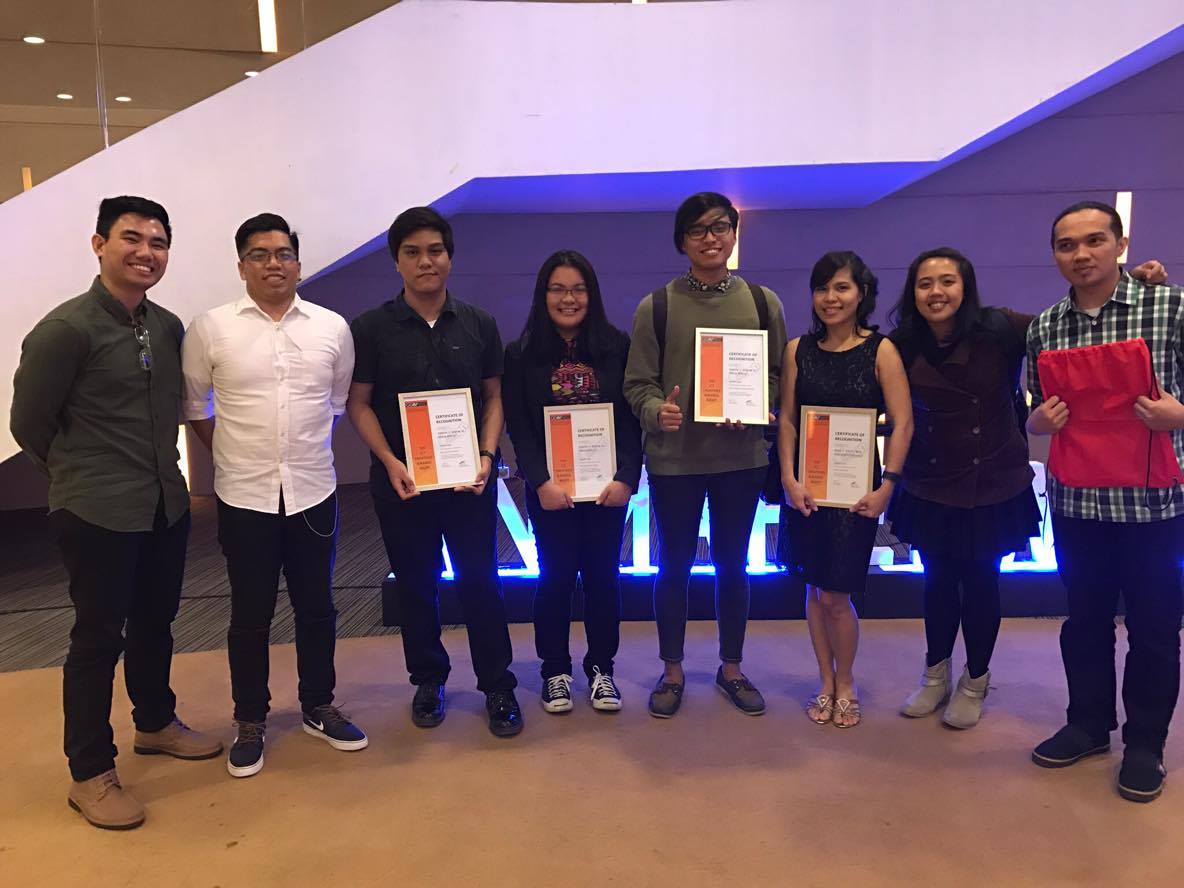 I’m pretty sure, I wasn’t the only one who had a wild 2016. Much as I’d hate to use an unoriginal description, it really had been a roller coaster ride. It’s why this year, I won’t be doing my annual goals thing. I hadn’t been mindful of my goals lately (except maybe for the “finish at least 2 projects a year” thing), and just let 2016 lead me to wherever. I’m actually thankful to Instagram’s #2016bestnine for showing me that there had been a lot of ups, despite all the loved ones I have lost.

Loss #1: People
Two of my beloved mentors died this year, along with a colleague and a classmate. I also attended quite a number of funerals besides this. But the four most jarring deaths I mentioned in my first sentence actually had me questioning how I spend my time. My deepest regret, probably was that for one of my mentors, we had always been trying to set up a meeting just to hang out in an art cafe. I miss that. Problem was that there didn’t seem to be much room for meet ups that involved going out of my immediate vicinity. Until it was too late. When I finally got a chance to actually go to Quezon City, it was to attend his funeral. That was devastating.

Gain #1: A Nephew
Can’t really post his photo here because his dad, my brother, is very conscious about social media footprints. Plus he takes the consent thing, a delicate issue for minors, very seriously. In any case, this bebe brings out the tita in me. He’s sooo cuuuute, and probably now one of the reasons for me to visit my family more often. He’s such a happy baby.

Gain #1.5: Senshi.Labs bagged FOUR Awards
At the Philippine ICT Awards 2016, namely Best Narrative, Best Educational Game, Best Music and Sound Design for Adarna 2: Alamat ni Maria Blanca, and Game of the Year for Book 2: Pisces. See, what makes this win bittersweet is that none of my team members and I would have gotten to this point — our two games practically competing with each other on nearly every award category — if it hadn’t been for the people who have mentored us. So some of us who have had Sir Gibet and Sir DK Crame for our professors, we dedicate these honor to them.

Loss #2: Minako, our first Kitten
This is a gain and a loss. He was with us for a good two weeks. Boyfie Jojo and I were doing our usual walk around Unilab in Pioneer when we heard an incessant mewling sound. When we finally spotted the source, the poor orange thing was scrambling from his perch down to a wide road. He intended to run to us despite the difficulty he was experiencing, and he was obviously scared of the wide road. Afraid a car would run over him, we took him to Jojo’s condo. We named him Minako, after the Sailor Senshi of love and justice, and because of his coloring (which incidentally is the same color as my studio’s logo). He loved us so much, we were so surprised because we have never encountered a kitten that loved as much as this one did. Alas, we lost him to a medical accident.

Gain #2: Three Affectionate Kittens
This should actually be gain #1, but since the cats are only mine and not shared by my team, I’ll put them on #2. Barely a month after Minako’s death, Jojo rescued Artemis (orange and white tabby) from the rain and mud. He was crying for his mother but had difficulty navigating through the rain. I couldn’t look at him at first because he looked a bit like Minako, and didn’t even want to name him as he looked like he’d die within the day. He’s now our fattest cat. But before he gained that much weight, he was joined by Minako II (ginger tabby), whom we rescued from my student’s neighbor who had the tendency to throw away cats (she already threw away MinaTwo’s sibling). Two days later, Makoto a Siamese crossbreed, who was given to me by a former client, joined the team #catsofhouseyango #pasawayclub. And gawd, these cats are clingy! Except maybe for MinaTwo, who’s probably aware that Jojo and I are not cats, because he only keeps track of the actual cats. (He complains when one of the two other cats are not in the same area as he is.)

Loss #3: Weight
HAHAHAHA! I’m sorry, but I consider this a loss. In a good way. I lost around 20 pounds within a couple of months. For a small girl like me, that makes a huge difference in how I fit into my clothes. You know who I need to thank for this?

Yes. FITBIT (and MyFitnessPal). Even my #2016bestnine thinks so.

Gain #3: Health & Muscle
Keeping track of my sugar and sodium intake (thanks to MyFitnessPal), I was actually able to shed about 10 pounds or so (??? I don’t remember by how much actually, but my cheekbones and collar bones appeared) in the first two weeks. And what a relief! I did not want to spend money for an entirely new wardrobe. Bonus? Much of my usual body ailments disappeared.

Loss #4: Time & Money
I had so many things I wanted to do, but it seems that they were scattered all over the place. And you know that if you lose time, you also lose a lot of money. (We only finished two games in 2016, but on the bright side? Those two games were on a higher level than the ones we produced in the earlier years.)

So there it is. Most of the major stuff in my 2016. I didn’t do much traveling, except maybe to Corito’s Garden in Batangas for our CSB Team Building. I did do a lot of walking from my place to other cities.

I hope most of the readers also count the ups in their 2016, especially since we have lost a lot of people that we have looked highly upon. 2016 had no chill. So let’s all hope for a chill 2017.