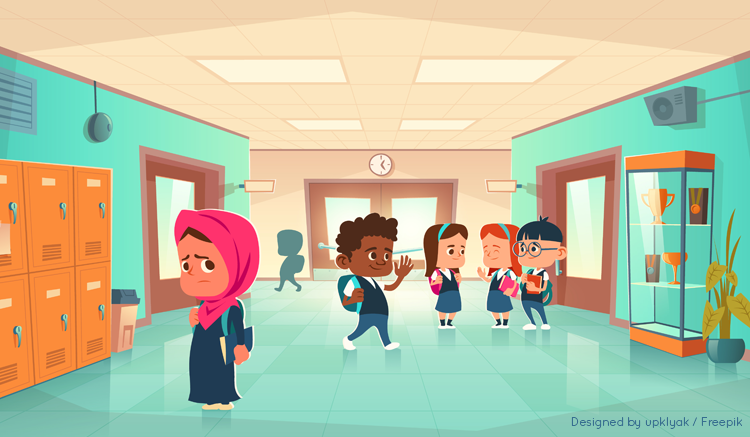 An open letter to parents of bullied children

This is by no means a dictation on how you should be raising your children, but as someone who has handled thousands of young adults in college, many of which have problematic mental health issues (cannot count the number of times I’ve had to sit in the middle of a meeting between parents and the guidance office), I would just like to point out one of the toxic Filipino traits that might have caused alienation between you and your child.

NUMBER ONE TOXIC FILIPINO PARENTING TRAIT THAT YOU THINK IS COOL, BUT IS NOT:
Teaching your children that it’s not ok to stand up for themselves when bullied.

As parents, you should be your kid’s first defenders.

We, as professors, are second.

In the absence of parents, we teachers become second parents.

But how do we become second parents, when you tell your children to passively accept aggression?

When they become adults, we teachers will no longer be there to protect them. The first thing they should have learned from us (meaning you parents, and us teachers) is how to stand up for themselves. Because if they are allowed by their own parents to be bullied by other children, it means they will allow this to happen until adulthood.

I know because I’ve been there. I never told my mom that I was bullied, because I fought back. Was punished by the schools for fighting back (a teacher at kindergarten put me out in the sun to dry for quite some time, let’s not even start with how many times I landed in the principal’s office). But I never took it against my parents because I never told them. My mom was very angry when she found out, and I was already an adult being bullied at the office when she did find out.

It was only then that she told me to never allow anyone to treat me deplorably, and to make sure I handle it in an adult manner. After that heart to heart conversation, I never allowed anyone to bully me again. But this advice came nearly 3 decades too late. If I had known that my mother would always be on my side, I wouldn’t have needed to go into therapy in college.

The point is this:

Teaching them to be passive, will they learn how to legally file complaints when they’ve been harassed in the work place?

When you tell your child to turn the other cheek, your sweet smiley child could possibly turn into an adult who is not only resentful of their parents, but also mistrustful of their teachers. PEOPLE WHO NEVER HAD THEIR BACKS WHEN THEY WERE EMOTIONALLLY CALLING FOR HELP.

I hope this sheds light on why I think many children refuse to talk to their own parents or teachers.

Have you ever raised them in an environment where they feel that their family had their backs?

This is all I wanted to ask.