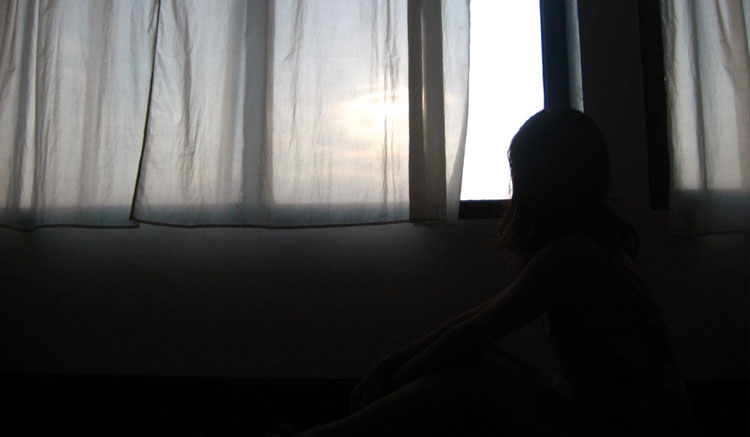 Why fresh grads should leave the nest as early as possible.

[So I found this draft about moving out of your parents’ house in my unpublished posts list, and it’s so funny because I had finished writing this on March 22, 2019. ALMOST A FRICKIN’ YEAR AGO. I didn’t post it because it was a wall of text, but I was too lazy to dig up super old photos. Anyway, a few students and alumni of mine (oh, and even co-faculty!!) had been asking me about this more often recently so I thought that maybe it’s time to push it to live.]

This is the Philippines, a country where people do not move out of their parents’ homes until they marry. And sometimes, even then, some married couples still stay with their parents. I did notice though, that young people constantly complain on Facebook about their parents, and it feels weird because they still opt to live under their parents’ care. For me it’s really just two things:

I left my parents’ care in my mid 20s. That was not easy because I was so used to having my parents spend for me: my own car, travel, shopping, expensive meals, heck, my mom even paid for my $6,000 credit card debt. My parents aren’t abusive, in fact, they even listened when a doctor told them I needed psychiatric help back when i was in college. They paid for my therapist. So I didn’t need to move out, actually. It was just that I had been yearning for a space of my own, my parents having instilled in me a sense of independence that could not be quenched until I got what I wanted. Plus, I really hated the travel time from Las Piñas to Makati/Manila. So much time wasted.

In one of those times I had been trying out independence, I had to share a tiny 27sqm pad with two other room mates (one of them being my sister, whose share I paid for). For the first time, I knew what it was like to feel…impoverished. No expensive meals, no travel allowances, I had to learn how to shop in thrift stores. Believe me, it was uncomfortable at first, but that feeling is dwarfed by the fact that, hey, I had complete control of my life: no curfews, not needing to rely on family drivers to get me anywhere, best of all, no one complaining about my gaming habits. (I love my mom, though, and I can’t blame her for complaining about my work being game dev and then I come home to play games. It’s only later in life will you appreciate the other stuff the world has to offer besides gaming.)

So I didn’t have a problem with my parents (they got more chill as we got older), but many people in my newsfeed do have a problem with theirs. Can you imagine spending 4 hours traveling to and from work, then coming home to a place where you are nagged for trying to be yourself? I’ve read stories about parents demanding more from their children, from attention to money. Some even force their own beliefs upon their children. Where is the mental space? (Of course, there are still those brats who complain about every little thing about their parents even if their parents are actually right, in which case I simply say: “Their house, their rules.”) People take so much of this for granted, just because think staying with their parents is the more financially viable solution.

Even the financially viable bit, I find to be not quite true, if you consider the learning opportunities that independence can teach you. In living on my own, I learned a lot of things that were, in hindsight, beneficial to my growth as an individual:

These are just eleven things I could think of off the top of my head. Sure, staying with your parents until you’re in your 50s will look financially viable, but the things that independence taught me are priceless.

Anyway, because I’ve been getting some requests, I’ll be writing a follow-up blog entry about how to strike out on your own (this will include the cities I’ve lived in just to move closer to work, along with the degree of expensiveness), and things to watch out for. Aaand another blog entry about the difference between renting and buying, which my husband and I eventually did. (Blogging seems to be easier than having to say the same things over and over to people who ask me for advice, hahaha, so I gotta work on that.)

Disclaimer: If you’re the type of person who’s supporting your family or actually need family for mental support, these may not apply to you. But if you’re the type to publicly rant about your parents or lack of autonomy on a weekly basis, you may want to consider moving out. I do not buy the excuse that my time was different and that prices are higher now. Nope. I know of recent graduates who moved out while living on almost minimum wage, and they’ve done this right after graduation. Some of them actually did so because living with their parents was detrimental to their mental health. I believe they made the right decision, and grew into impressive young adults even before they hit their mid 20s. Kung gusto, may paraan. ^_^