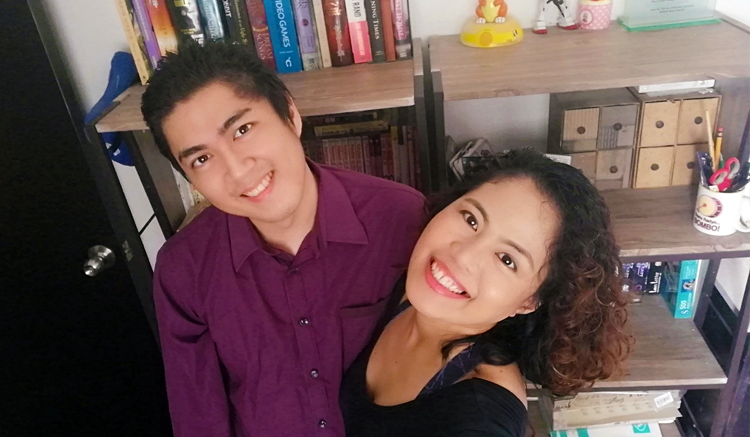 Thought 2019 was my meh year. It still probably is. Would like to reset that year, actually. Because then, there would have probably been less losses for 2020, the year sh*t hit the fan.

So yeah, my 2020 is more eventful than my 2019 despite it being quarantine (I mean, this is the first time I’ve been so busy with multiple big projects while still managing to consume so much media content), but I’m really hoping this pandemic would just end. Or at least let me go back to January 2019, so I could fix a few errors in our decisions. LOL.