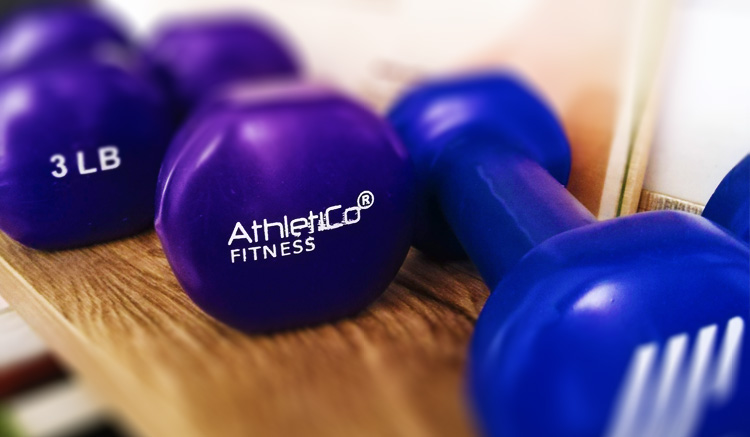 Just a bit of background: I grew up thin, started getting heavy in my late 30s, but pulled that weight back down in 2016. Successfully maintained that weight until 2019, the year my gynecologist put me on Luprolex (which she injected once a month for 6 months). It was either that or have an operation, but she wanted to rescue my womb. I suppose I should count myself lucky that I only gained 14 pounds, because some Luprolex support groups indicated that women could gain as much as 60 pounds or more.

My medical history should give you an idea of what I’ve had to deal with. My body became my enemy. But I could not give in to fat gain because that also meant two things:

In addition, medication side effects:

No amount of dieting from January 2020 would work, and I knew that I had to go back to diligently checking my macronutrients. I was just absent-mindedly logging food details into MyFitnessPal, thinking I’ve met my calorie goals, but forgot about the importance of where I was getting those calories from. One good thing this quarantine did for me was to give me the time I needed to make this work.

This is more difficult than what I did in 2016, given now that my medication resists all attempts at dieting.

Wow. Before the quarantine, I have never been in bed by 8PM. 😆

Though I was getting frustrated from the lack of progress since January, it wasn’t until the quarantine that I really took it seriously. My joints were in pain, my stomach felt like it was burning everyday. I just had to return to watching my macros, and that really did more than just exercise.

I also decided to do this for myself because I didn’t want to dwell on the anxiety that has become common to many of us. I didn’t feel like reading, and even dropped many of the TV series that I’ve followed for seasons! (Quit The Vampire Diaries at Season 7, Agents of SHIELD at season 5, Black Lightning at Season 3, Free at Season 2, Always a Witch at Season 2…The list goes on.) For some reason, I just found them all suddenly boring. Mood swings and depression as side effects of my new medication (Visanne) aren’t helping, so I figured that exercise could at least help bring out the happy chemicals.

As you can see, this is HARD WORK. Getting into this feels like a THIRD JOB (besides teaching and game dev). It takes a lot of discipline and determination for me to do this because it literally keeps me alive (fighting against the side effects of your medication is no joke). The gains are worth it though: